For those looking to power a new Boat / Skiff or re-power your present one... Tohatsu has just announced several new Mid Range HP units and if I am not mistaken these new ones run from 75 to 115 HP units. They also make them in White which I think is just awesome and that alone will help your engine run cooler 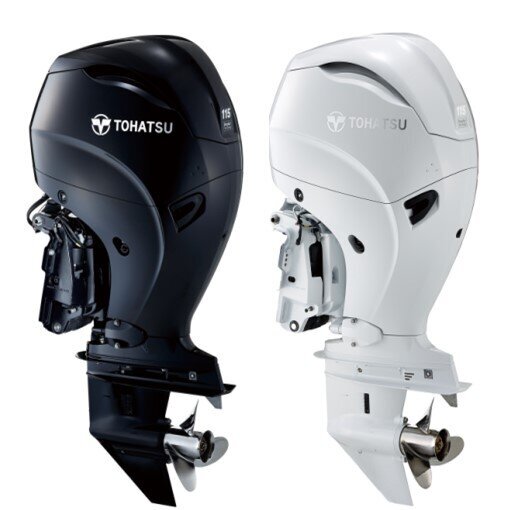 Now the question is... Are these just newer Honda's they are allowing Tohatsu to release early since in the past, anything above 50 HP was a Honda engine in different paint and badging? Or are these truly Brand New Tohatsu engines? From what I can tell due to the engine weight, stroke and bore, etc. they appear to be Brand New Tohatsu's engines.

And I know several guys that have 50hp Tohatsu's on smaller Skiffs and they simply love them and had very few issues with them. So Tohatsu expanding into the larger HP units is a very interesting step for them to make. Good timing by them also, since I am sure the closing of Evinruide has left a hole in the Market that Tahatsu can help fill and by competition alone, help to keep prices in check for all Outboards.

Here is some more information on the release of these new units:

I also attached some files on them if you would like to review them further? The only aspect that I see (mostly in the 115 HP version) is she is a tad heavy as compared to say the Mercury Pro XS 115, which has really become a favorite with many Flats Skiff and Bass Boat guys here in the last few years

Enjoy and if you have a Tohatsu now or plan on getting one, please do share your Real World experience and observations with others here on the Site!

And do let them know the guys from Performance Outdoors.Net sent you if you reach out to Tohatsu or one of their dealers direct! 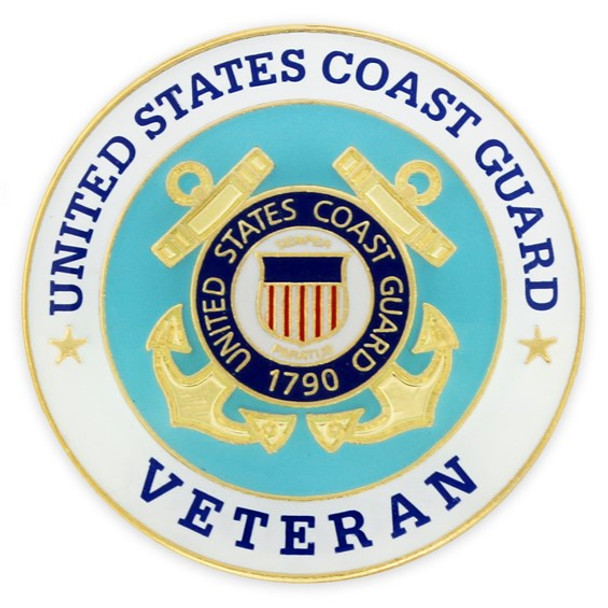 And though God should have killed me in my sleep for what I thought, said, and did on yesterday…
Yet, by His grace, He’s allowed me to live another day.
You must log in or register to reply here.

C
Why I will not buy another HONDA